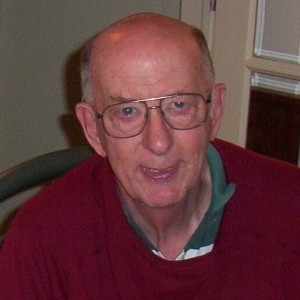 Peacefully, in his 90th year, we announce the passing of David on Aug. 9, 2021. David leaves behind his wife of 62 years Gisele. Loving father of Angus (Marie), Roddy and Tammy (Fabian) and grandfather to Ruby, Alex, Alexis and Jessica. Predeceased by his father (David) and mother (Anne) and his siblings Ailsa and Donald.

David was trained in the United Kingdom as a medical doctor and became a pioneer in the occupational health field in both the U.K. and Canada. He was a professor emeritus at McMaster University and he obtained a PhD and FRCP (Canada) and FRCP (U.K.).

David loved to play the piano and swim, which he did most days. He enjoyed playing bridge and golf in his free time and was active with Probus Ancaster in his retirement years. We would like to thank Park Lane Terrace in Paris for their support during his final weeks.