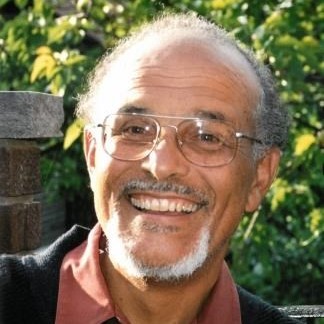 Robert passed away peacefully at home, surrounded by his family, on Oct. 11, 2022, as a result of complications from Alzheimer's disease.

Robert had a long and illustrious career as a surgeon, specializing in otolaryngology (ear, nose and throat) and head and neck surgery. He was on staff and chief of surgery at the York-Finch/Humber Hospital in west Toronto. He practised medicine in the Jane and Finch area for 45 years. His patients included many recent immigrants from Italy, the West Indies and Central and South America.

During his student life at high school and university, he was selected for many leadership roles. At the University College of the West Indies, he was awarded a prize in anatomy and a medal for physiology.

In 1962, he became the first Caribbean Rhodes Scholar and completed his medical training at Jesus College and Oxford University.

In his youth and early adulthood, Robert was a cricketer, a spin bowler specifically. Later, his energies became focused on golf, and he joined Spring Lakes Golf Club in Stouffville.

Robert was also a baritone who sang with ‘All the King's Voices’, under conductor David King and the Repertory Chorus under conductor Dr. Willis Noble, at the Royal Conservatory of Music, University of Toronto.

A long-standing parishioner at Holy Trinity Anglican Church in Thornhill, Robert served as deputy warden and warden. He was a greeter and a member of the advisory board. He helped to organize the monthly Saturday morning men's breakfast and he sang in the choir.

If desired, donations in Robert's memory can be made to any of the following: Alzheimer Society of Canada, Holy Trinity Anglican Church, Thornhill, or the Library Fund at the Grenada Boys Secondary School in St. George's, Grenada.