Dr. Nel Wieman and Elder Gerry Oleman are blanketed in a recent ceremony celebrating their work as co-chairs of the Technical Committee that developed the first provincial Cultural Safety and Humility Standard in B.C.
Ontario Medical Review
SF
Stuart Foxman

This article originally appeared in the Winter 2022 issue of the Ontario Medical Review magazine.

One Indigenous physician tells the story of her journey to wellness

After years of on-and-off sobriety, Dr. Nel Wieman found herself at the Homewood residential treatment centre in Guelph, Ont., in the spring of 2015. One day, as she awaited a visit from a clinical co-ordinator from the Ontario Medical Association’s Physician Health Program, Dr. Wieman felt anxious, and not just because she was in the midst of dealing with a serious substance use issue.

The PHP offers help for physicians, residents and medical students who are struggling with substance use and mental health concerns. Dr. Wieman, Canada’s first female Indigenous psychiatrist and a national expert in Indigenous health issues, knew about the program, but she had misgivings. Indigenous people as a group, she said, have faced difficulties dealing with institutions like the health and legal systems.

“We have not been treated well in those systems.”

To reach out for confidential support from the PHP or to learn more about the program, call 1-800-851-6606 or email php@oma.org.

“I had the preconceived notion ⁠— and it was erroneous ⁠— that the PHP was controlling and negative, and that there were terrible consequences for me,” said Dr. Wieman, who now works for the First Nations Health Authority in B.C. as deputy chief medical officer.

“It was scary. I think for Indigenous people, there’s an apprehension that here’s another organization or health program that’s going to have a lot of control over me, and I’m not going to have much say in what happens to me.” 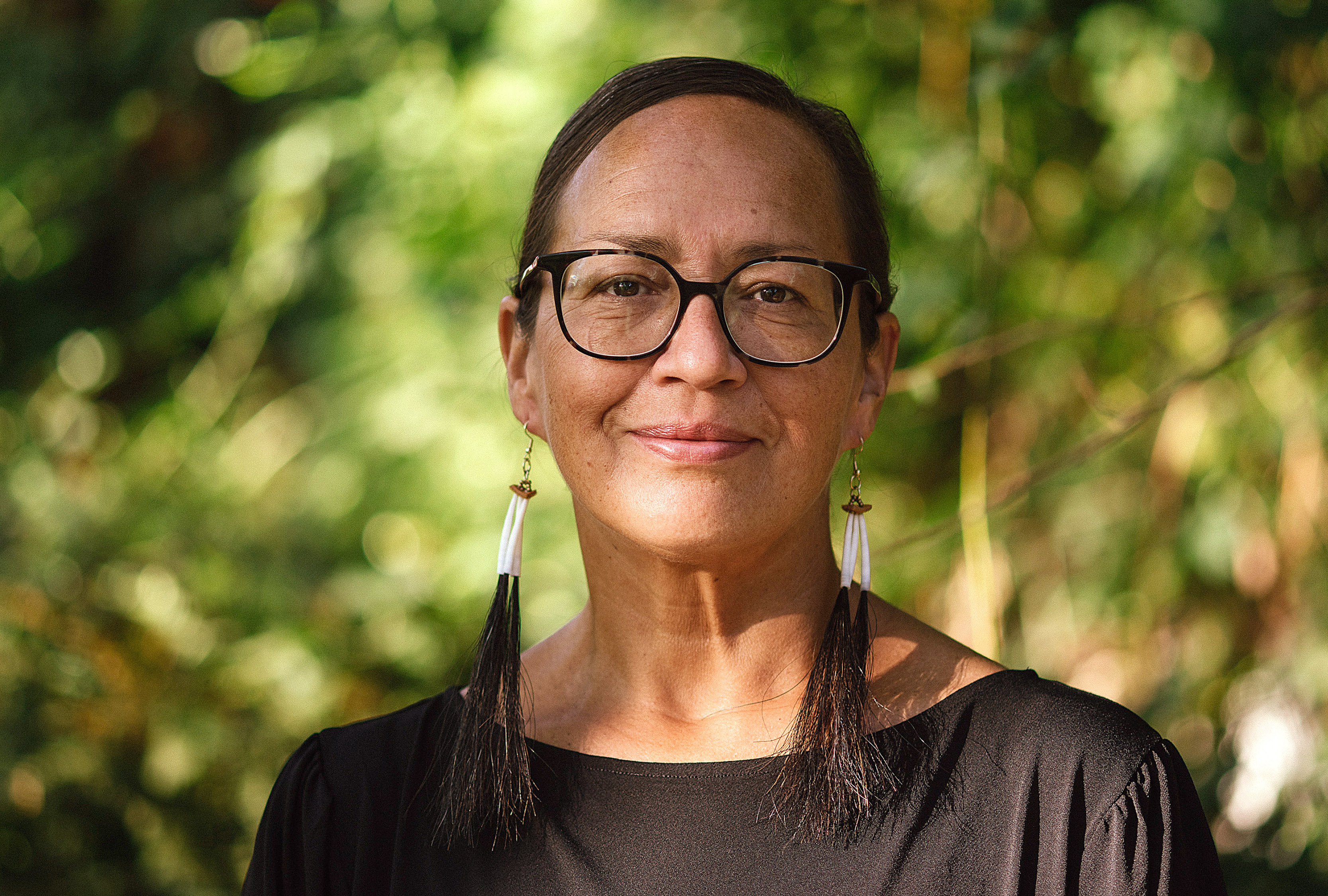 Those are enormous mental barriers to overcome, she said, but to her relief, the PHP co-ordinator turned out to be comforting.

“It wasn’t like, ‘OK now you’re with the PHP and you belong to us.’ It was a warm introduction to the program and the services they offered,” she said.

It’s critical to foster trust and remove barriers to care. To help do that, PHP staff have participated in Indigenous cultural safety training in recent years.

“We learned a lot about how we can improve to become more culturally humble and literate with respect to the services we provide, and the ways we engage with Indigenous learners and physicians,” said Dr. Jon Novick, a psychiatrist and medical director for the PHP.

Dr. Novick said that gaining knowledge is important, but so is advancing cultural humility: knowing what you don’t know, engaging in self-critiques, reflecting, understanding implicit biases and being open and curious in any encounter.

Dr. Nel Wieman, Canada’s first female Indigenous psychiatrist and a national expert in Indigenous health issues, reflects on her own experiences of grappling with alcohol abuse and said that Indigenous doctors and medical students may be reluctant to seek care because they are often seen as role models.

The PHP has also worked with Ontario’s medical schools and their Indigenous liaisons to learn more about the needs of Indigenous learners and the culturally specific resources available to them.

It can be hard for anyone to feel seen and heard when they need assistance, perhaps, especially for those who come from historically excluded communities, said Dr. Chase McMurren, the Indigenous medical education theme lead at the University of Toronto’s MD program and Indigenous practitioner liaison for the Office of Indigenous Health at the Temerty Faculty of Medicine.

Everyone has multiple ways of identifying themselves and may or may not reveal them all to the PHP. The fact that someone is Indigenous could be apparent or not, and even so, the relevance of that identity can vary. For anyone, Dr. McMurren said taking a trauma-informed approach is best.

“Our worldview has been informed by our lived experiences. We’ve all likely had experiences along the way where we felt helpless and alone,” said Dr. McMurren, whose family and community medicine practice focuses on psychotherapy and home-based, end-of-life care.

Even in our worst moments, we’re still quite capable. Dr. McMurren said the PHP can help people feel less overwhelmed and more empowered.

“The power dynamics in a clinical context can make it feel like it’s sort of ‘us and them,’ like they’re above and we’re below. Think about how to rotate that, so that we’re beside each other.” 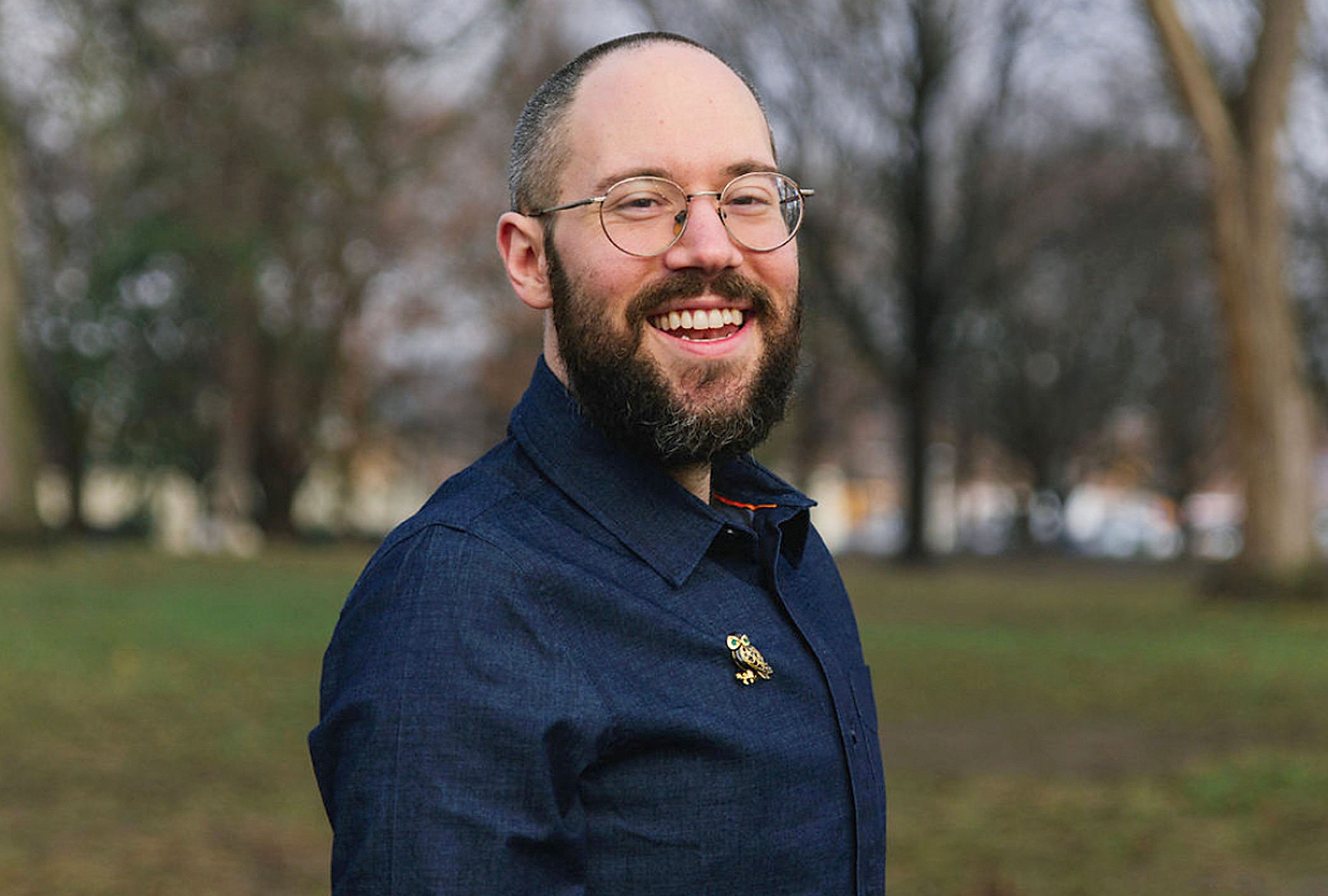 When serving the needs of any population, Dr. Novick said you can’t generalize. It’s vital to learn about each individual as a person, and to explore how to support them in the most appropriate way.

“We ask a lot more questions to try to get a better picture of the people connecting with us so that we can match them to the resources that they’re looking for,” he said.

Someone who is Indigenous might want or need added cultural supports, or connections with their community. Others emphatically wouldn’t. It depends on the individual. “We can’t assume,” he said.

He added that it’s important for the PHP to better understand Indigenous history, experiences with the health-care system and issues like intergenerational trauma.

“We really have to be aware of the way that our interactions can facilitate or can antagonize.”

Dr. Chase McMurren is Indigenous medical education theme lead at the University of Toronto’s MD program and Indigenous practitioner liaison in the Office of Indigenous Health at the Temerty Faculty of Medicine.

At the First Nations Health Authority, one of Dr. Wieman’s roles involves addressing the opioid crisis. She said one of the biggest obstacles to recovery is stigma, which she felt herself in the years she was grappling with her alcohol abuse.

“I had my own internalized stereotypes about myself as a First Nations person, so I literally became the horrible racist stereotype of the ‘drunken Indian.’

I felt so much shame and stigma that in and of itself was a barrier to me seeking care. I thought I just have to figure out a way to manage this on my own, because if I come forward everyone will know that I’ve become that stereotype,” she said.

Dr. Wieman said the fact Indigenous doctors and medical students are often seen as role models can be another barrier to seeking care. Before moving to B.C., she spent 20 years as a psychiatrist in Ontario. Among her roles, she provided psychiatric services at a community mental health clinic on the Six Nations of the Grand River territory and was a staff psychiatrist at the Centre for Addictions and Mental Health.

“It can be hard for anyone to feel seen and heard when they need assistance, perhaps, especially for those who come from historically excluded communities.” — Dr. Chase McMurren

At McMaster University, Dr. Wieman was founding director and then faculty advisor to the Indigenous Students Health Sciences Office. She was also co-director of the Indigenous Health Research Development Program at the Dalla Lana School of Public Health at the University of Toronto. For six years, she was president of the Indigenous Physicians Association of Canada.

“Because there are relatively few Indigenous physicians in this country, we are still held up as examples for our community,” she said.

“If you get yourself into difficulty with substances, you’ve had this tremendous fall from grace. You’re no longer that role model.”

For a long time, Dr. Wieman kept her problem secret. She’d wake up hungover and go to work, which was also creating anxiety.

“How could I do that? There was a sense of tremendous inner disappointment and unrealistically high expectations.”

“We learned a lot about how we can improve to become more culturally humble and literate with respect to the services we provide, and the ways we engage with Indigenous learners and physicians.” — Dr. Jon Novick

From 2009 to 2015, she did have significant periods of sobriety — more than one year at one point, and more than two at another.

“I was probably in recovery more during those years than I was not. But when I was not. I was increasingly unwell.”

By 2015, Dr. Wieman was no longer able to work. With the help of the PHP, she finally got into residential treatment. She spent eight weeks at Homewood in a combined trauma and addiction program, and says it saved her life.

She recalls making her way along the hallway at Homewood and looking at her shoes when a doctor stopped to chat with her. He told her that a day would come when she wouldn’t be looking down, ashamed, and would feel proud of herself. She didn’t believe him then. But she does now.

Dr. Wieman was in the PHP actively for five years after Homewood, and took part in weekly Caduceus groups, which are accountability groups for doctors like her. The mutual support from other doctors who have “walked through that fire” was invaluable. 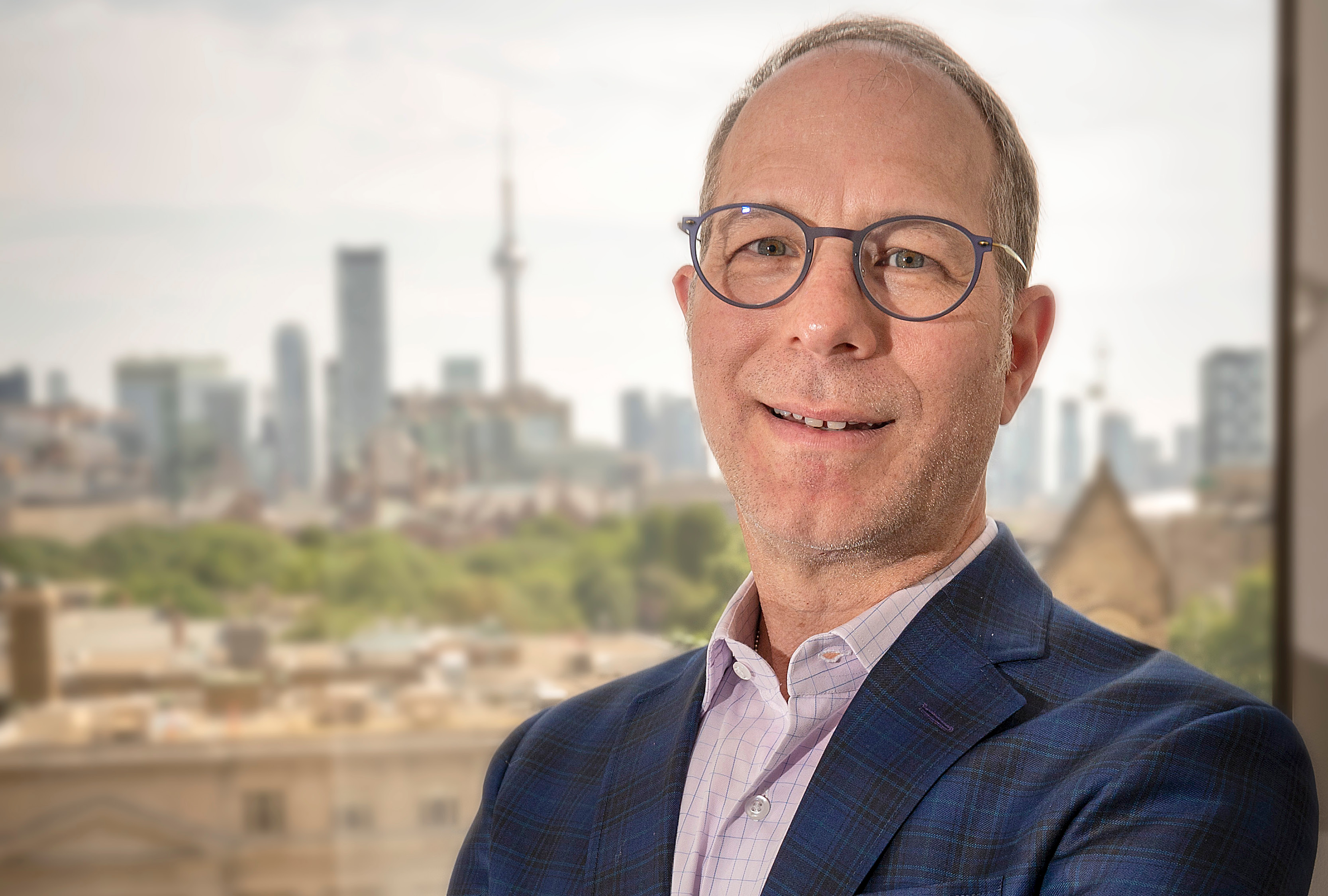 Working with the PHP, she felt support, not scrutiny. Dr. Wieman said the PHP was concerned for her health and for patient safety. All she had to do was get better, slowly.

This coming spring, she’ll be marking eight years of continuous sobriety. She said that is in large part related to the care and help she received from the PHP.

She would welcome Indigenous navigators at the PHP, which may make some people feel more comfortable at the point of initial contact. As well, she would like to see certain traditional practices acknowledged on par with more Westernized offerings. For example, as part of their monitoring, some Indigenous doctors and learners might prefer to meet with elders instead of with standard recovery groups.

Representation matters, too. If Indigenous people can’t see themselves reflected in the work that the PHP does, that can be “alienating,” said Dr. Novick, and can perpetuate feelings of inequity and exclusion.

Dr. Jon Novick, a psychiatrist and medical director for the OMA’s Physician Health Program, reflects on how the PHP can improve the services it provides to Indigenous learners and physicians.

For him, one of the takeaways from the Indigenous cultural safety training that PHP staff received was that you don’t ever know everything.

“A big part of that learning was how much more we have to do, and to remain perpetually open to learning,” he said.

Dr. Wieman said being in recovery remains part of who she is.

“I feel like I was supported and safe in my early recovery,” she said. “I’ve said it a million times. I’m eternally grateful to the PHP.”

Stuart Foxman is a Toronto-based writer.