Dr. Anna Banerji is on a mission and she’s not giving up until it’s accomplished.

She wants the government of Nunavut, and other territorial and provincial governments, to ensure that Inuit children under the age of six months in the north have access to a vaccine that protects against a respiratory illness running rampant in Inuit communities. She also wants mental health providers to recognize the effects of intergenerational trauma on Indigenous Peoples in Canada.

Dr. Banerji is an associate professor in pediatrics and runs conferences in Indigenous and refugee health. She has spent almost 30 years working with Indigenous populations and has published ground-breaking research on the alarming rates of respiratory syncytial virus (RSV) among Inuit children in the Arctic. The rates are among the highest in the world. She is also an advocate for better mental health treatment for the Inuit.

Dr. Banerji, who trained as a pediatric infectious disease specialist at McGill University, conducted her first research on Baffin Island in 1995-96 while doing a pediatric rotation. “While I was there for six months, every single child I saw had bronchiolitis, a viral infection of the lungs. Some kids had quite significant damage to the lungs on a chest X-ray.”

Most of the bronchiolitis cases were caused by RSV, the most common cause of lower respiratory tract infections in young children worldwide, with almost all cases occurring before age two. Most children who get the virus come down with a cold or mild respiratory illness, but RSV can also lead to pneumonia, inflammation and blockage of small airways in the lungs (bronchiolitis) and death.

In various studies over the years since her first visit to the Arctic, Dr. Banerji has documented frightening RSV rates in various communities, including on Baffin Island and in other parts of Nunavut and later in the Northwest Territories and Nunavik (in northern Quebec). On Baffin Island, one third of the babies were admitted to hospital with bronchiolitis in one study year, with 13 per cent of the admitted babies ending up on life support and being transported to a tertiary hospital in the south.

A later study found that a quarter of babies on Baffin Island were admitted to Baffin Regional Hospital with RSV, the highest rate ever recorded. “If you were six months of age during the RSV season (generally beginning in November), you had a 25-per-cent chance of being admitted for RSV, compared to the rest of Canada, which was 0.5 to one per cent,” Dr. Banerji said.

The risk of a baby contracting RSV was much higher when the children lived in rural areas outside of Iqaluit when the mother smoked during pregnancy, and in families who were full Inuit, rather than mixed or non-Inuit. Other factors were overcrowded housing and whether the mother breastfed.

In 2002, there seemed to be hope when a new vaccine, Palivizumab (marketed under the brand name Synagis) became available in Canada as a preventive treatment for RSV. The drug is expensive ─ $6,500 to $7,000 per child per season. In most of Canada, it is available only to premature babies with lung or heart conditions. Most Inuit babies who contract RSV are born full term and do not have co-morbidities and therefore they don’t qualify for Palivizumab – even though Dr. Banerji said their rates of RSV are eight times higher than the so-called high-risk premature babies with congenital heart or lung diseases.

"This is about health equity. The fact that their rates are so much higher but they’re not eligible for Palivizumab – that’s why I’ve been fighting this for so many years.” —  Dr. Anna Banerji

Her fight has included studies on the cost effectiveness of giving Palivizumab to all Inuit babies compared to the cost of hospitalization in the North and medical evacuation and intensive care treatment in tertiary children’s hospitals in the south. Dr. Banerji said there is no question that the government of Nunavut and others would save money by giving all babies the preventive vaccine but especially those in the most remote communities.

Dr. Banerji and a former medical school classmate started a petition at change.org urging the government of Nunavut to pay for the Palivizumab vaccine for all full-term Inuit babies younger than six months at the onset of the RSV season in remote northern communities. The petition has more than 210,500 signatures. She said various organizations, including the Ontario Medical Association and the Canadian Medical Association, support her campaign. 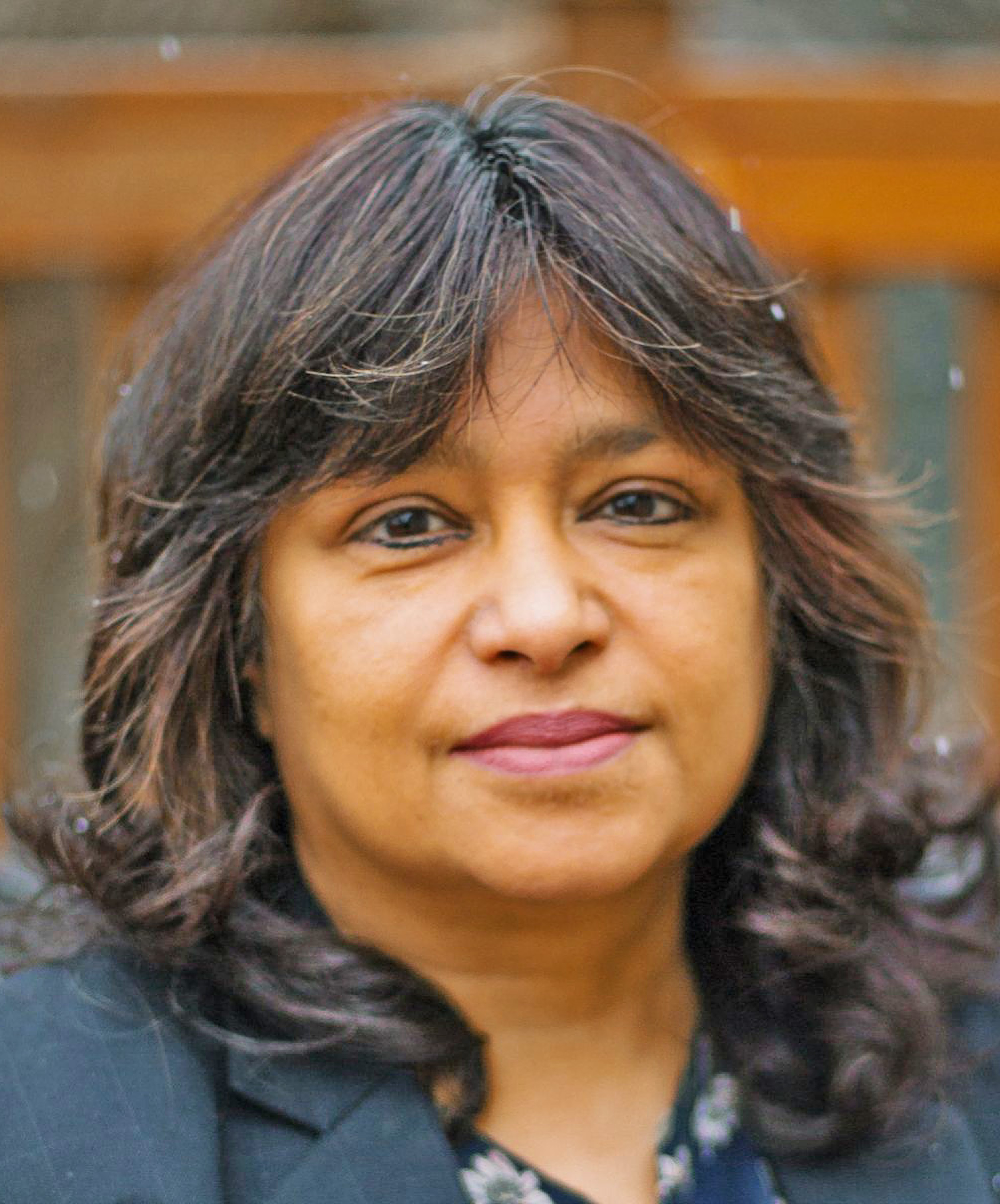 The petition was started in 2019 on the first anniversary of the death by suicide of Dr. Banerji’s adopted Inuit son Nathan, who died at 14.

Dr. Banerji adopted Nathan in Iqaluit in 2004 after becoming aware of a lack of foster homes in the north. Nathan had eight siblings in his birth family and Dr. Banerji learned later that his mother and many of his siblings have schizophrenia.

She took him back to the Arctic regularly so he could reconnect with his community and family. But Nathan returned tormented from a 2014 visit because an older brother had taken his own life at 14. Nathan, then nearing 12, had also seen the harsh reality of his birthplace – poverty, food insecurity and addictions. “His whole world changed,” Dr. Banerji said. “He came back to Toronto in a deep depression.”

Despite getting Nathan care at Canada’s largest mental health hospital, the Centre for Addiction and Mental Health, by the time he was nearing 14, he was withdrawing, hallucinating and talking about killing himself. Dr. Banerji tried desperately to get a psychiatrist to admit him or to put him on medication – to no avail. He took his own life 12 days after his 14th birthday.

Photo: Dr. Anna Banerji is an associate professor in pediatrics and runs conferences in Indigenous and refugee health. She believes the best way to help Indigenous communities is to elevate Indigenous medical students and ensure there are more Indigenous health-care providers.

“It’s not only the Joyce Echaquans and the Brian Sinclairs (Indigenous people who died in hospital 12 years apart) who end up dying due to systemic racism,” Dr. Banerji said. “Ignorance, omission, the lack of understanding of intergenerational trauma and the legacy of colonization also kills Indigenous people on a regular basis, if not a daily basis. Like my son Nathan and other Nathans out there, ignorance also kills.”

The Faculty of Medicine at the University of Toronto, where Dr. Banerji obtained her MD, has set up a scholarship in Nathan’s name, recognizing a fourth-year graduating Indigenous student who has demonstrated excellence in working with Indigenous communities.

Dr. Banerji believes the best way to help Indigenous communities is to elevate Indigenous medical students and to ensure that there are more Indigenous health-care providers. The dedication of the Nathan Banerji-Kearney Memorial Award reads, in part: “He and his brother’s premature loss are a reminder of the challenges and trauma faced by many Indigenous Peoples, both in urban and rural settings, as well as the lack of recognition of this trauma by the health-care system.”

Keri Sweetman is an Edmonton-based writer.